Heavy distortion and many layers of effects, irony

Black-Holed Memes is the destruction of an image to the point at which nothing is legible or meaningful. They first came into existence on Reddit in small dedicated communities and have since been developed almost to the point of being an art form, in some cases.

Black-Holed Memes are formed by taking an image and visually destroying it, usually to the point that the original subject of the image is completely unrecognizable. Unlike nuked memes, they do not usually rely on artifacting and emoji usage, but on distortion and effects that reshape the image as a whole.

Some Black-Holed Memes maintain their status as the step beyond nuked memes. Others are memes in name alone, opting instead for user-specific styles reminiscent of glitch art, but with a reduced focus on the glitch aesthetic and an increase in fractal patterns.

All images link to their original posts. 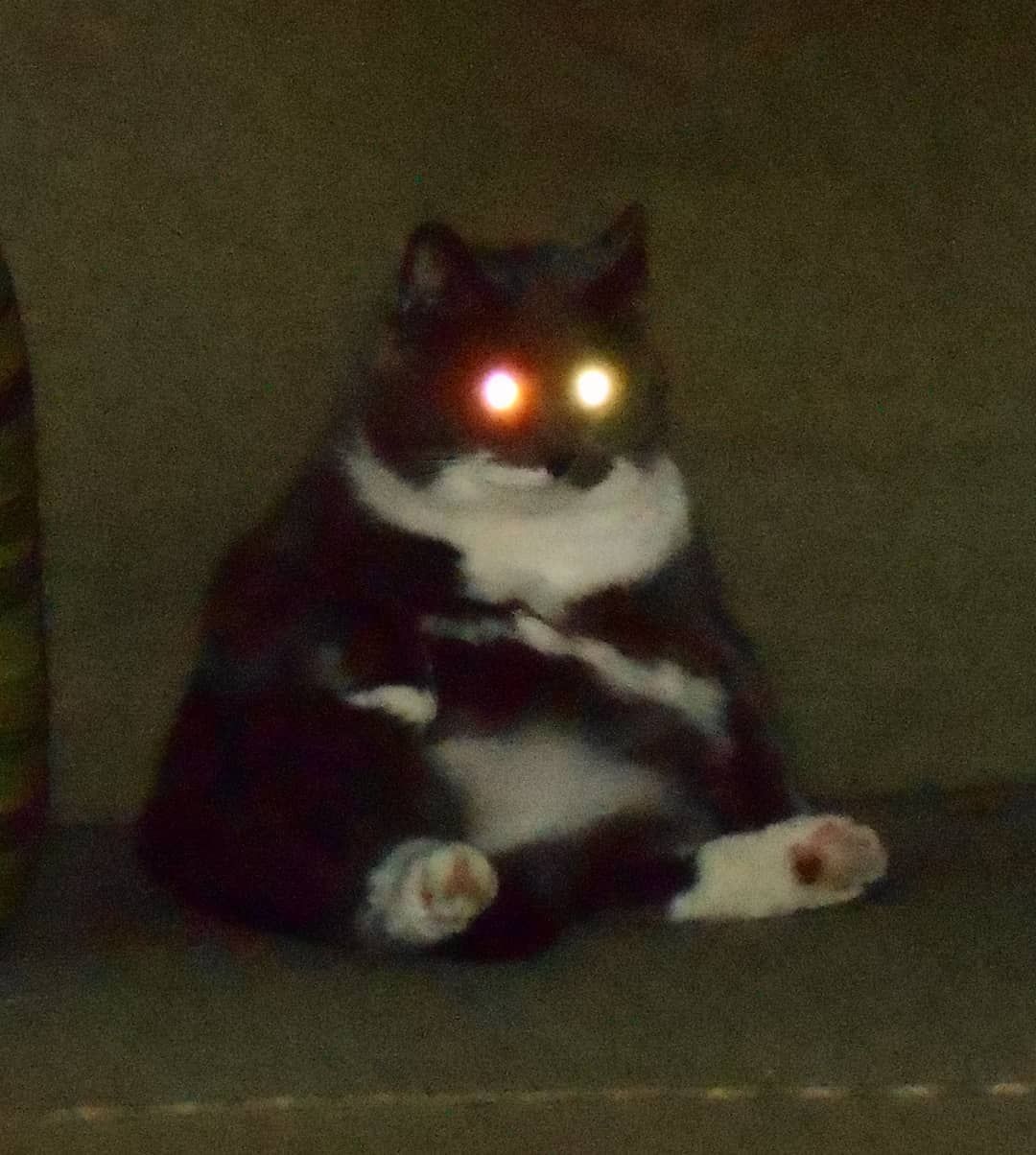