Auroracore, also known as Ethereal Fantasy, revolves around the concept of otherworldly magic and is heavily inspired by fantasy media created for young girls. This genre focuses on the concept of magic being tied to the soul and the artistic interpretation of that feeling. It is dream-like, surreal, magical, otherworldly, and pure. It is the brightest, most colorful light that luminates hope in a dark world.

One of the key elements of this aesthetic is the unnatural emphasis or exaggeration of fantasy elements for the sole purpose of conveying the aesthetic. This aesthetic uses both color theory and artistic interpretation to convey the concept of magic being tied to one's soul or identity. It also has much to do with the restoration of things, people, or places covered in darkness and the expulsion of badness.

One of the concepts that this aesthetic revolves around is the concept of an "ethereal form." These "forms" are brought to life when one discovers the power of an element about themselves that is a part of their soul identity. Examples of the demonstration of this aesthetic in media include:

Songs associated with Auroracore include: 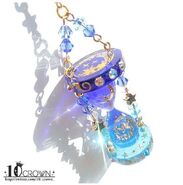 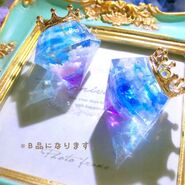 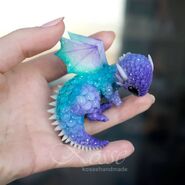 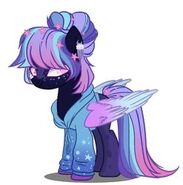 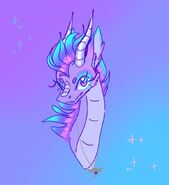 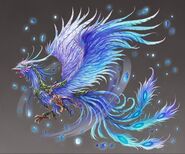