Applecore is a semi-ironic name for an aesthetic that centers around apples, and is commonly associated with lust, temptation, coming-of-age, power, and dramatica. Apples used in the aesthetic are almost always a bright, luminous red, characterized by polished, clean lines, harsh lighting, and the interplay of light and shadow. Alongside the traditional red, applecore commonly uses black and dark grey backgrounds, alongside bright white accents.

In addition, elements of applecore are often borrowed from in many common aesthetics, especially Goth and Lolita. While other aesthetics may depict apples, such as Americana or Foodie, they are rarely considered to be applecore, due to lack of contrast, lighting, and monochromatic theming. 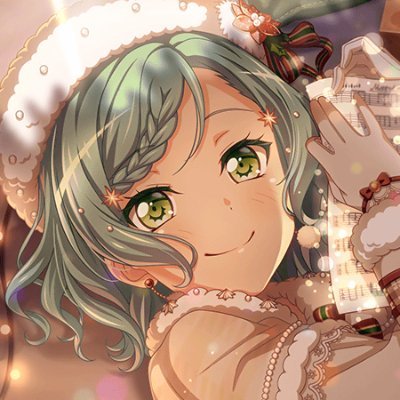 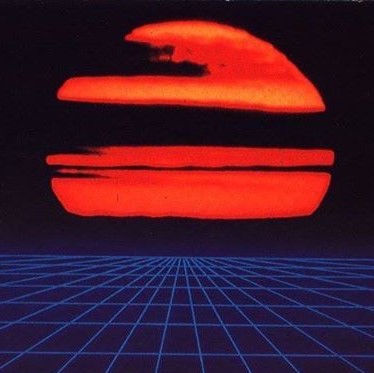