Adventurecore involves adventure, the great unknown, and exploration. The main theme and philosophy are encouraging curiosity and having a yearning to see it all. The original creator, Tumblr user advenchurre (now deactivated) has stated "It's about the idea of navigating the world like you're a protag about to set off on a big cross-country journey. Even if you live in the suburbs".[1]

It originated on Tumblr, and was created on July 9th, 2019, but has since then branched out into different social media platforms such as Instagram and TikTok.

Since Adventurecore is such a broad aesthetic the standards of fashion are flexible and can be difficult to discern from contemporary fashion. Here it has been sorted into three distinct categories.

Associated with daily life, Stylistic Adventurecore is more based on presentation than practical activities.

Practical Adventurecore is more suited for camping, hiking, and outdoor travel, with specialised clothing and equipment to help navigate through the elements.

Both practical and stylish! Jack of all trades master of none. 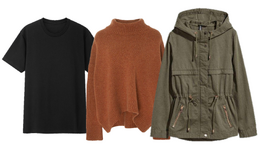 Example of stylistic adventurecore. Nice for exploring Times Square in the winter or spring. 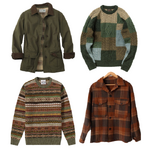 Example of practical adventurecore. Thick sweaters under jackets are good for hard rain and pack in warmth. Not to mention the durability of wool sweaters. 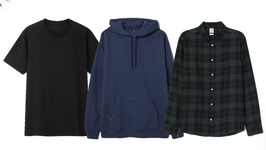 Example of interchangeable adventurecore. Good for exploring the neighborhood on a windy day, or taking a stroll in the park. Not too stylish you'll worry about it getting dirty and could withstand a trip. 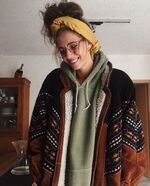 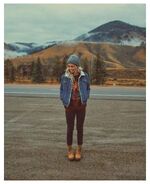 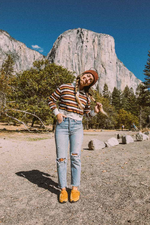 Many different types of media can be considered connected to Adventurecore and appealing to its practicers for their narratives and visual presentation.

Many different types of media can be considered connected to Adventurecore and appealing to its practicers for their lyrical themes and use of sound. 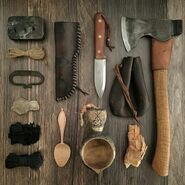 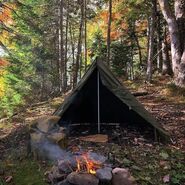 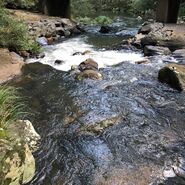 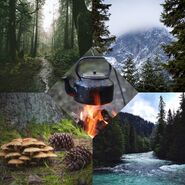 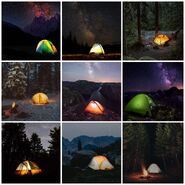 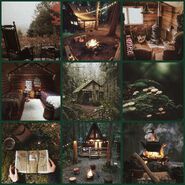 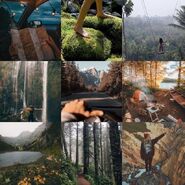 Retrieved from "https://aesthetics.fandom.com/wiki/Adventurecore?oldid=42424"
Community content is available under CC-BY-SA unless otherwise noted.