2014-era tumblr is an aesthetic that became popular during the mid-2010s on the eponymous website. Despite calling themselves grunge, their aesthetic was fairly popular in the mainstream and connected to the rise of the Alternative, emo, pop, and indie music and fashion trends of the time, such as galaxy print, black and white grids, and fandom merchandise. Because of their close-knit community on tumblr, they developed a "not-like-other-girls" attitude, especially in contrast with the "hipsters" (which is more accurately described as an early version of VSCO). The type of media they consumed was also incredibly specific, with fangirl culture and this aesthetic often overlapping. This style later declined, yet has gained short-term popularity in 2020 due to a desire to escape to the past.[1]

The style associated with 2014-era tumblr has a very defined color palette in that it is typically monochrome or pastel, depending on personal preference. Japanese fashion, early 2000s emo, and more authentic grunge influenced the style, which has outfits that were incredibly specific, almost formulaic. Unlike grunge or the DIY ethos of other alternative fashions, these pieces were typically bought brand new at mall stores such as American Apparel and Hot Topic. Despite the term "tumblr girl" being the most popular term, men can wear the aesthetic too. Amusingly, these outfits are now associated with bisexuals, who likely used tumblr in their youth. Typical fashion pieces include:

The media that tumblr girls consumed typically does not portray their aesthetic, but contains songs that match their music tastes, have "quirky" characters, and motifs of youth and relatability. Multiple movies/TV shows/books come from fandom tumblr, which was often maintained on blogs separate from the aesthetic ones but operated by the same person. In the mid-2010s, vlog-style YouTubers, YA novels following either the dystopian or secret magical world subgenres, and shipping male characters together became trendy and found a following within the site.

In another contrast with true grunge, tumblr girls tended to listen to music that quickly became played on mainstream radio and had a more indie-pop sound. 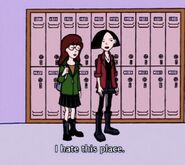 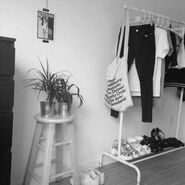 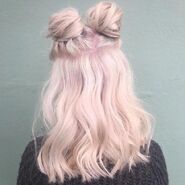 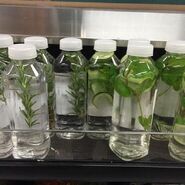 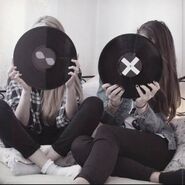 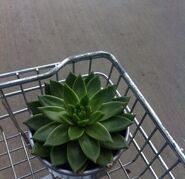 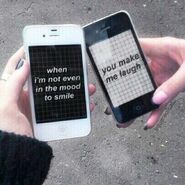 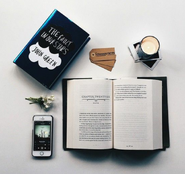 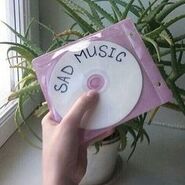 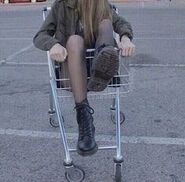 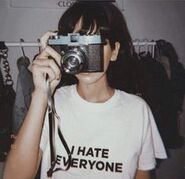 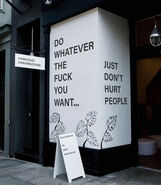 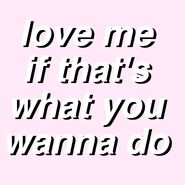 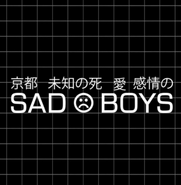 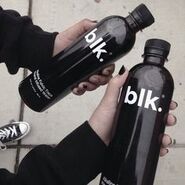 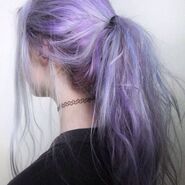 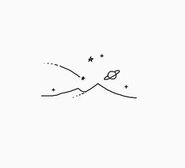 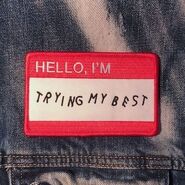 Add a photo to this gallery
Retrieved from "https://aesthetics.fandom.com/wiki/2014-era_tumblr?oldid=33667"
Community content is available under CC-BY-SA unless otherwise noted.