All posts by Shine of the Brightly Heavens

- she is fascinated by space and planets.

- she wears a crystal around her neck that she purified with incense.

- she is partly italian, so she likes pizza.

- she defines herself as spiritual.

- she watches many tv series on netflix.

- she says she hates anime, but she really liked all the anime she saw.

- she has a passion for everything related to mexico and especially mexican skulls.

- she loves one direction.

- she is trying to shift.

- she doesn't do any sports.

i know some aesthetics that can suit her well, like spacecore, goblincore or something, but i wanted to hear more opinions. thank you very much if you help me!

hi everyone, i need to find some aesthetics for some characters - i already have ideas but i'd like to hear other opinions as well.

do you know the pixar film "luca"? it is to the characters in it that i would like to attribute aesthetic. since it is for my fanpage, let me know if you want to have the credits for the help given.

if you don't know the movie, here are some little descriptions of the characters.

he is a very curious and shy teen sea monster. he transforms into human when dry. fascinated by life on the surface, he escapes from his home into the sea and arrives in a human city accompanied by his new friend alberto. various things happen here but if you are reading here it means that you have not seen the film so in case you want to see it i will not spoil it.

some things he likes are astronomy, vespas (you know, the scooter), books, and school. colors associated with him are azure, electric blue and green. he is wearing blue shorts and a light green checked shirt.

he too is a teenage sea monster and he too can shape-shift into a human. he is a very outgoing and reckless guy, as well as very jealous. he also likes vespas and collects old human objects, such as gramophones and posters. colors associated with him are yellow and green. wearing a yellow tank top and brown denim pants.

a very extravagant, competitive and exuberant (human) girl bullied by an older boy, ercole. she really likes astronomy, loves reading and studying. she also enjoys cycling and eating pasta. she has long, baggy light-colored denim pants with patches sewn by her. she has a short-sleeved shirt with white and light red stripes. she also has an iconic blue wool hat. the colors attributed to it are therefore blue and red, but also yellow and orange.

a guy who believes himself superior to others and just wants to be popular and loved by everyone. most of the people who support him are just intimidated by him. he is quite rich, he likes to eat good food and ride a bicycle. he cares a lot about his pink sweater (lol) and is obsessed with the idea of ​​hunting sea monsters in order to be even more appreciated by others. the colors I would attribute to him are pink, purple, red and blue.

thanks in advance to anyone who will help me!

there is a video game called Syberia which, in my opinion, is aesthetically beautiful. If you don't know it, I leave here some pictures to get you an idea of ​​how it is, and this link if you want to understand it a little more broadly. Some extra information: it is mainly set in cold places, sparsely populated towns; in the early 2000s. If you know the name of the aesthetic it belongs to, could you please tell me? Thank you! 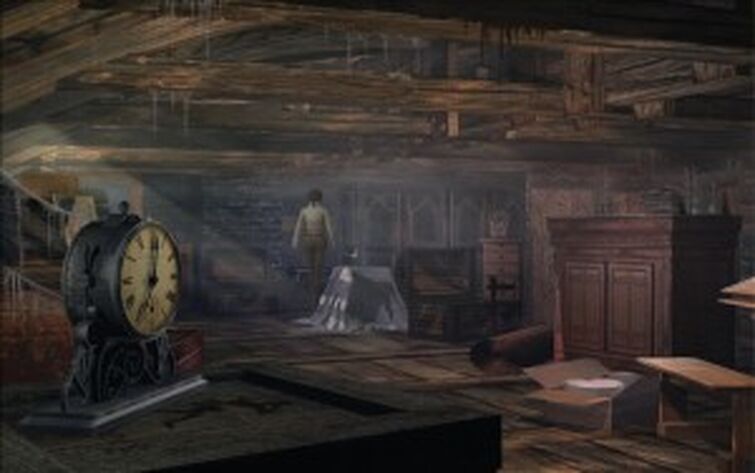 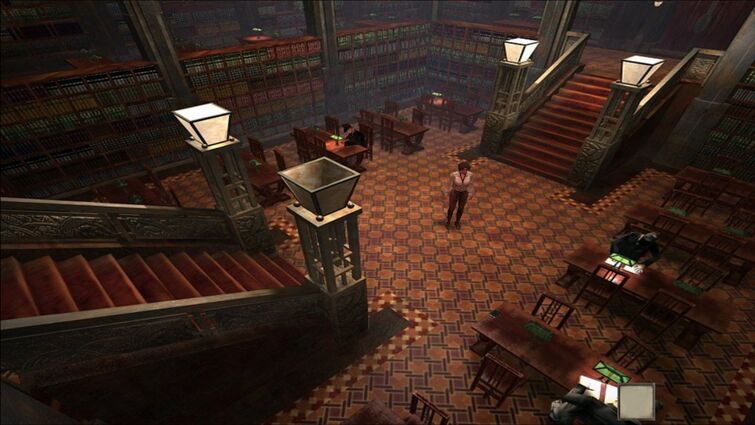 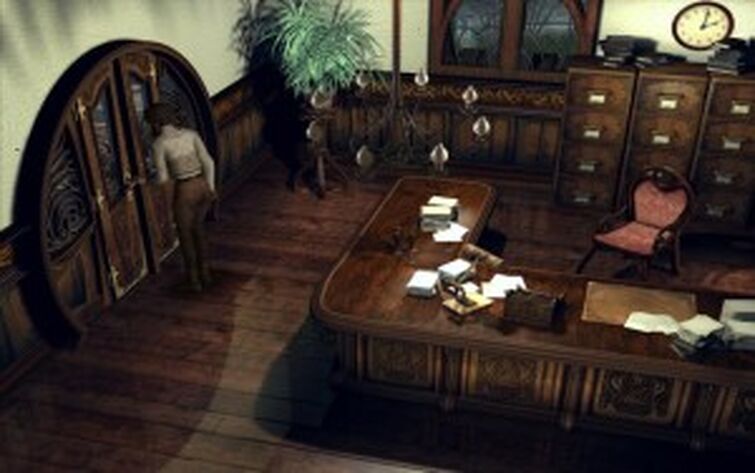 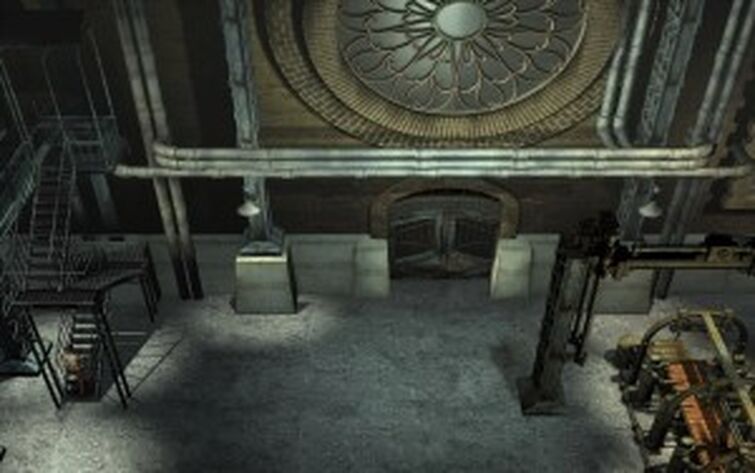 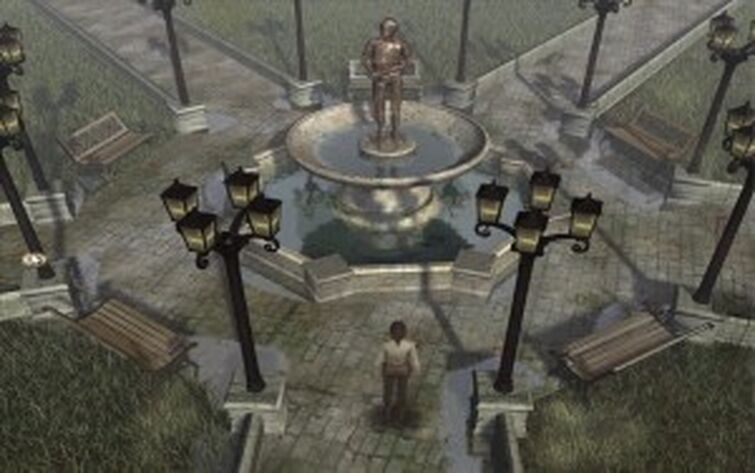 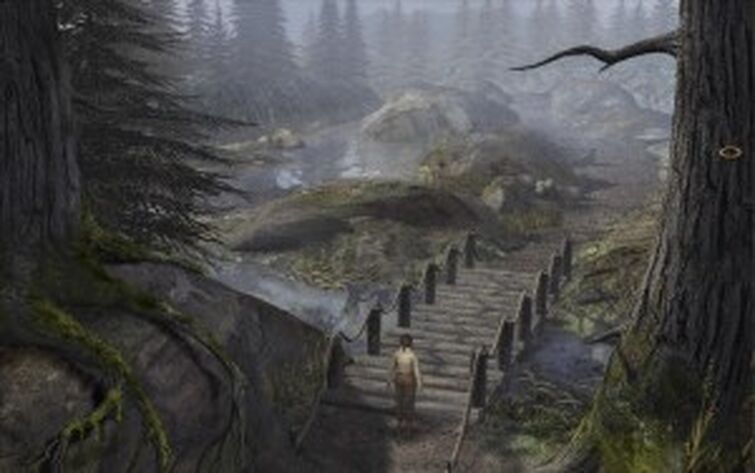 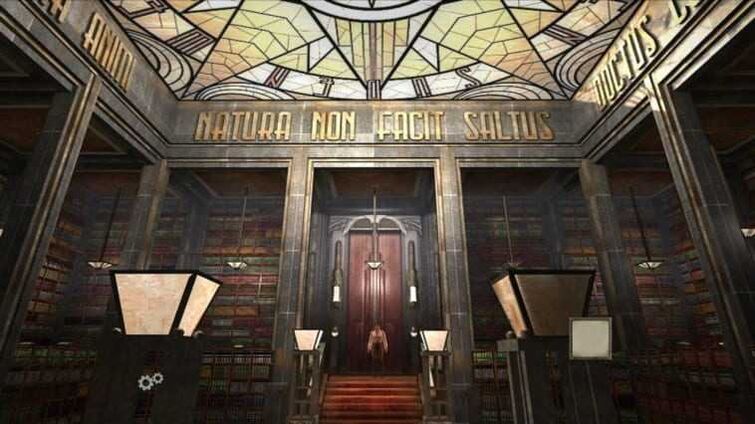 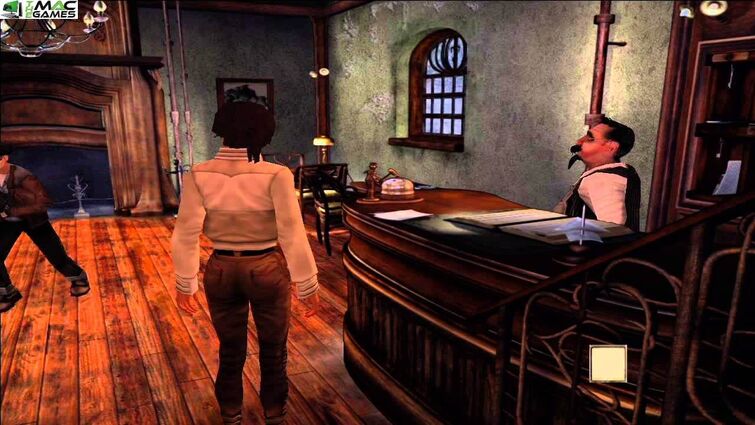 i came across a very nice aesthetic, i think it is somehow related to cottagecore.

here are some key elements:

- fields of wheat, grapes or corn

- wide straw hats, girls with a bandana or handkerchief tied around their heads, in warm colors

- small villages in the countryside

- neighbors gossiping on the doorstep

- no modern technology, at most old gray cubic televisions

- peasant life based on agriculture and the consumption of vegetables

- pavement of cobblestones, narrow streets and buildings in medieval style

- women with long dresses and traditional motifs, men with shirts and dungarees

i hope i have given you a little bit of the vibe of this aesthetic! i wanted to upload some images that remind me of it, but i can't, man. the images disappear when i try to upload them. well, if anyone gets the name of the aesthetic anyway, please tell me! thank you <3

i would like your help to find the aesthetics of my oc mizar abeyra. here is some information about her:

- she has short hair and curls, a bit messy

- she is bisexual but she is engaged to a boy

- she likes astronomy and magic

- she is a bit mysterious but very honest

- she likes to visit small quiet villages isolated in the hills

- she loves going to spas very much

- the main colors she identifies with are yellow, orange and above all teal

- she likes to take pictures, so she can look at them years later and remember the best times of her life

- she smiles a lot and never cries, even when she is very sad

- she has only had one relationship in her life

here some images that remind me about her... 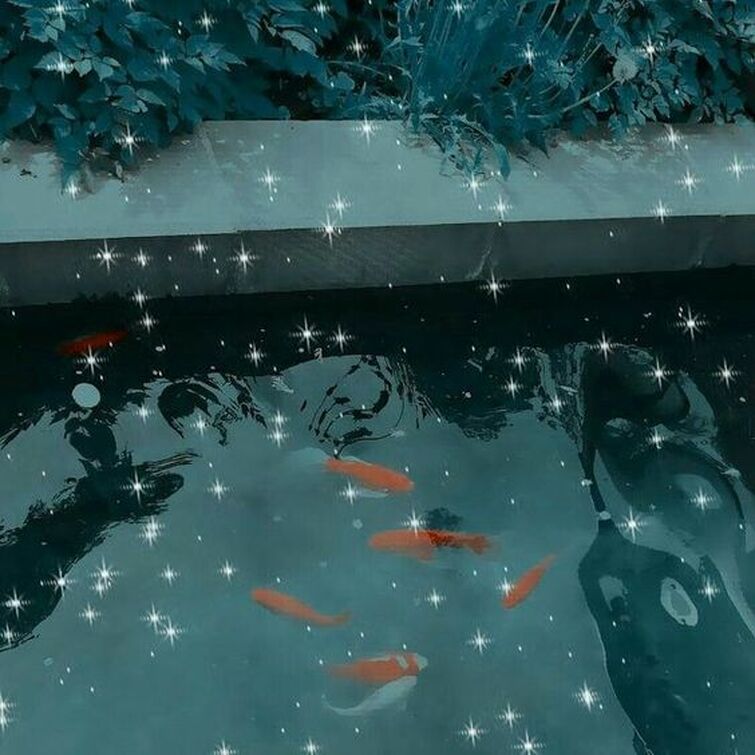 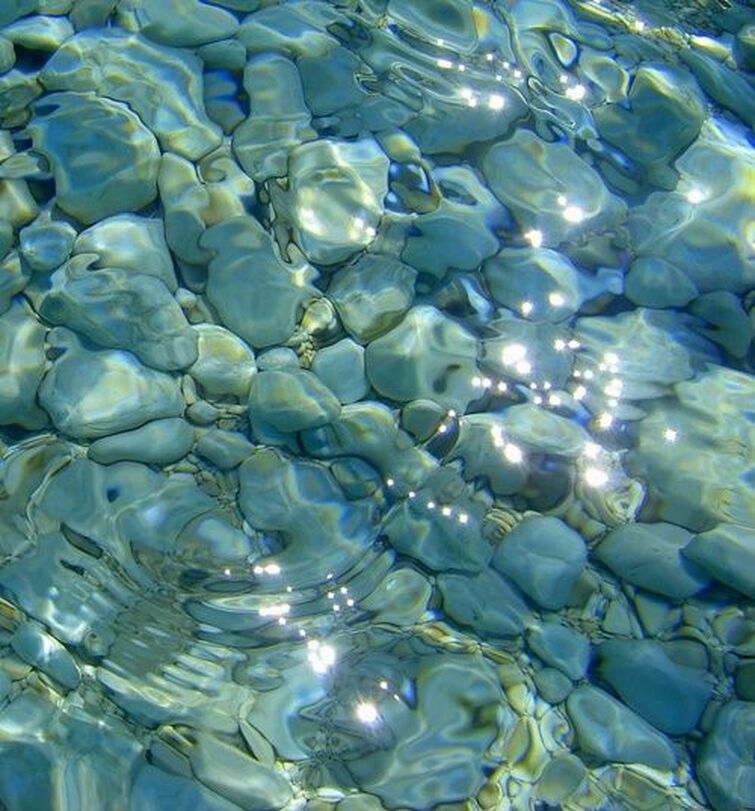 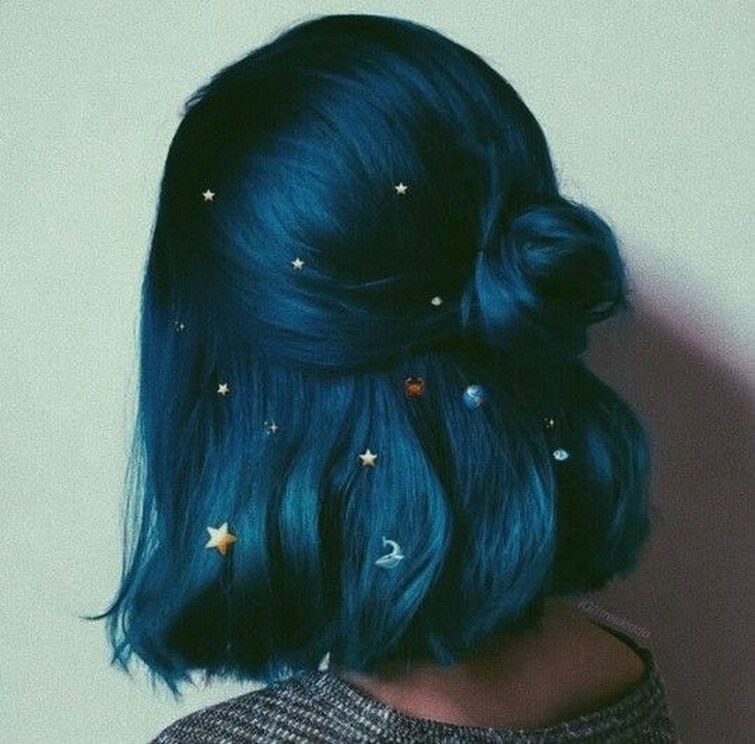 i hope you can recognize yourself in some of these aesthetics!

do you know what the clothing style of each of these manga/cartoon girls is? I'm not talking about the manga/anime/cartoon style, but just about that of their clothes. 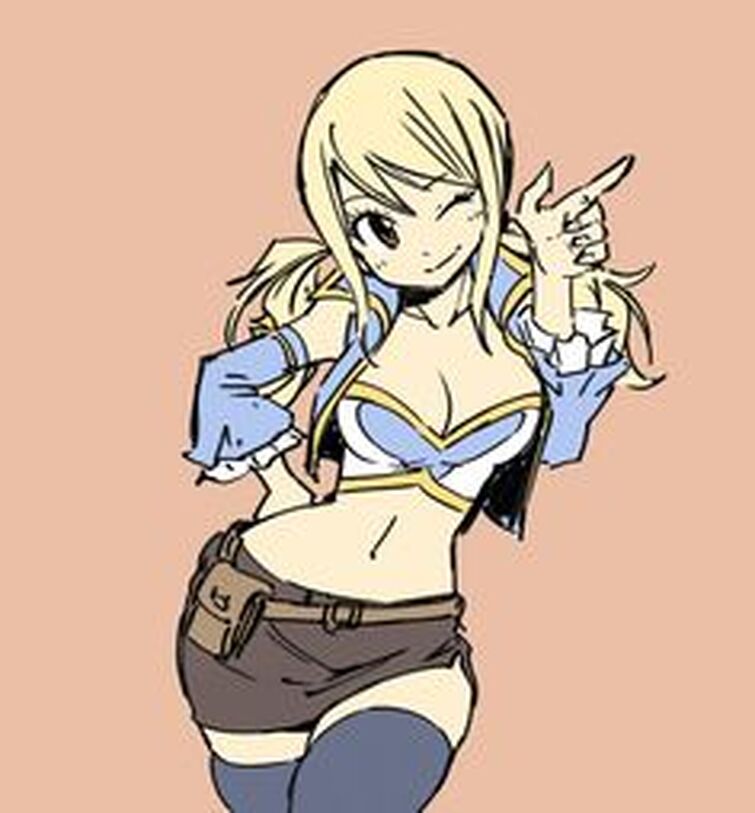 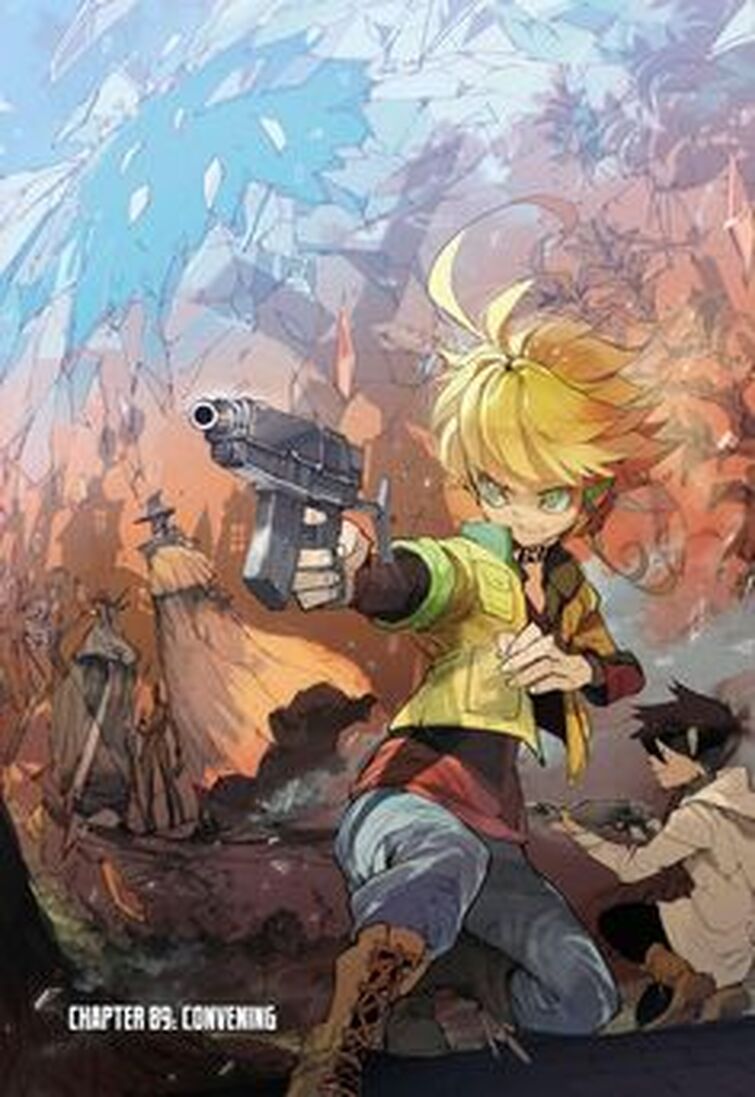 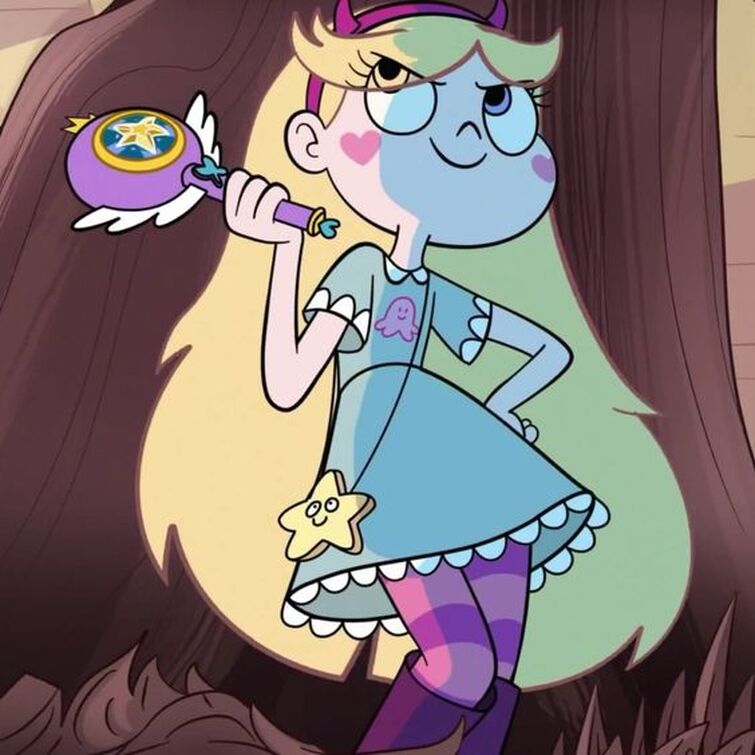 Grunge and Chaotic Academia have some of the outfits Alexthedork222555 mentioned

Hello Lydia! Here my suggestions, take a look! I'm sure you'll find the right aesthetics for you <3

not long ago i started writing a story on wattpad, "shining of own light", to pass the time. i also have an instagram profile where i upload images, edits etc. about the characters. can you help me with aesthetic styles? the first character is called vega, and is a girl of about nineteen, blonde and with rather short hair. i spoil you (i know you will never read it lol) that vega is not her real name, but she lost her memory and was given the name vega by some friends who helped her after an accident (a little cringe but it goes well). oh and these friends are obsessed with space, so spacecore a gogo, and with magic (cringe part 2) even if they aren't sure if magic exists. yeah long live fantasy. returning to vega, her personality is very open and kind, she is also sociable and very brave and she is the kind of person who always smiles and always puts herself on the line. i attribute to her the purple color, but also the pink; she likes flowers so yeah, cottagecore. she dresses a bit old-fashioned and likes to try new things, she combines many different things because above all she wants to have fun to forget her accident. likes old things and cute things, and books too, but she looooves nature. on my pinterest i have also created a folder about this story that I am writing; i put in everything that reminded me of my characters, even though i'm messing around a bit because i'm mixing so many styles.

A reply to Sad Ostrich
0

Do I have to be registered on tiktok if I want to launch a new style of my own?

(edited by Shine of the Brightly Heavens)

I have another description for you ...

- friendship between boy and girl

- music to the earphones

- concept of diversity and non-conformism

What is your fave aesthetic and why?