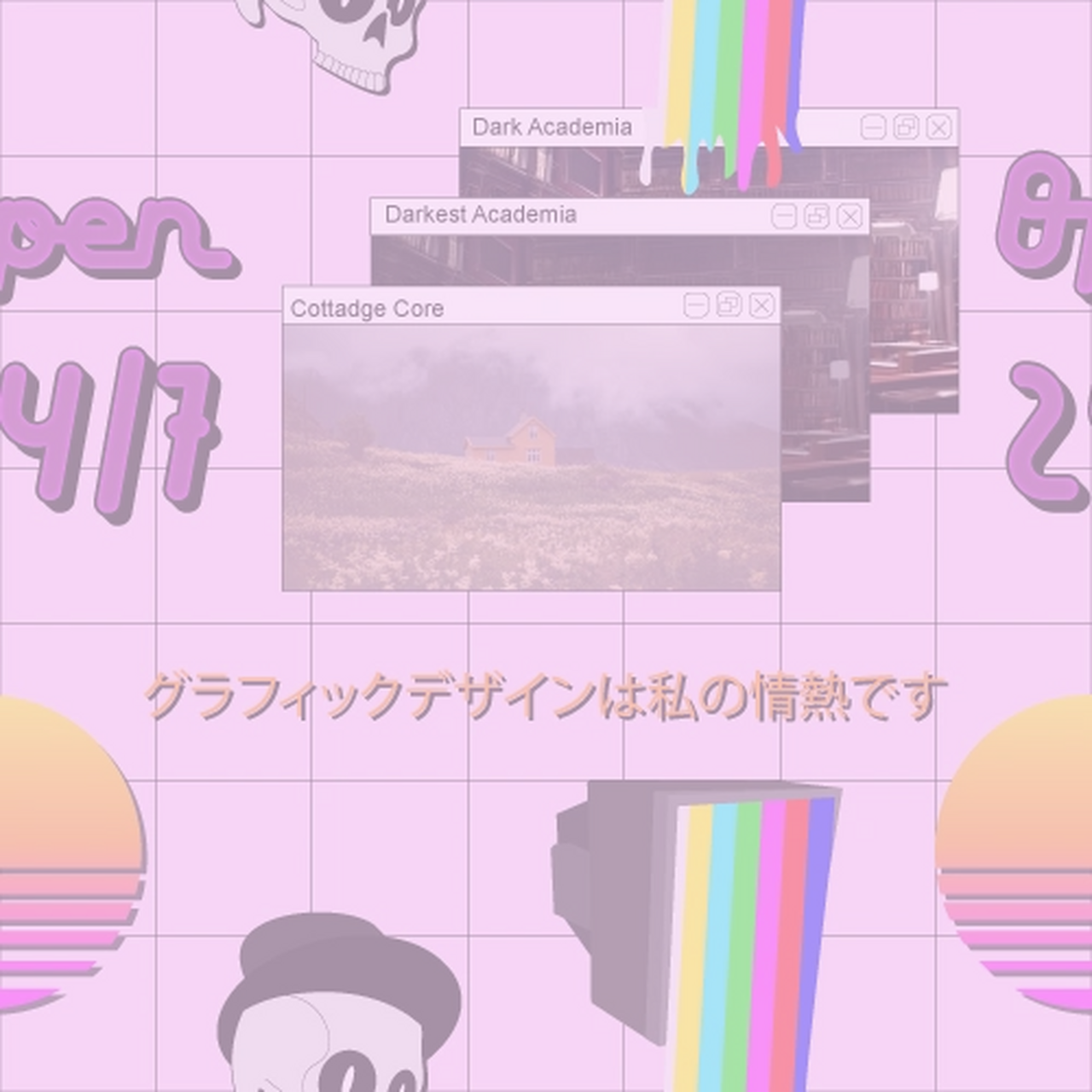 (Before you say anything: yes, that IS kermit the frog cosplaying hatsune miku and garfield with spider legs in the back of one the screenshots)

Hello everyone, i usually don't post my more creative stuff anywhere outside of amino and wattpad but i felt this might be interesting for those of you on this wiki! Like the title says, this is a weirdcore-themed building. Though it actually has some lore to it! Basically i have an OC named kranchabella (kranch for short) and she is a being from the void who is OBSESSED with anime and travels to different universes to annoy people with her two pet furbies: bertram and lizzie (though the universe she actually LIVES in is the universe of the game 'a hat in time', if this sounds interesting to you, i have a story about her on wattpad called "the ludicrous life of kranch razorblade" also just an FYI: kranch goes by she/they/it pronouns) and while kranch is primarily a fan character for a hat in time, her species and the whole thing surrounding that is a completely original thing! (albeit with some inspiration from different things)

Basically, kranch's parents are void gods (which is a transcended version of a void creature that is created when a void creature visits every single universe ever created, since this is a hard thing to achieve with new universes being created all the time: kranch's parents are the only known void gods) and they assign the void creatures universes to go to. Since they're so important, they have their own castle where the void creatures are born and assigned their universes. This minecraft build is that castle. The multicolor bubbles are the "cocoons" that the void creatures are birthed from and the reason why kranch is the only one in the castle with a bedroom is because while void creatures (and by extension, gods) don't need to eat, sleep, or anything that a normal human would need; kranch loves doing those things because it makes her feel like an anime girl.

So yeah! I imagine the void to look something like what we see in ENA so i tried taking inspiration from that! I'm going to be posting these on amino pretty soon so if you want to see my other stuff: my carrd is hatkidstan69.carrd.co 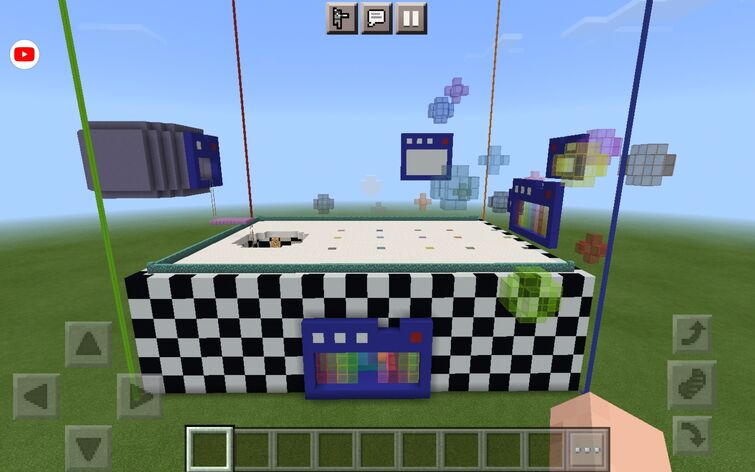 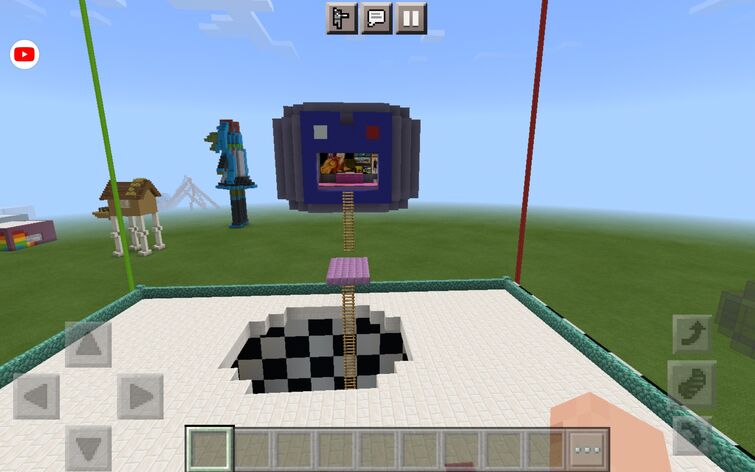 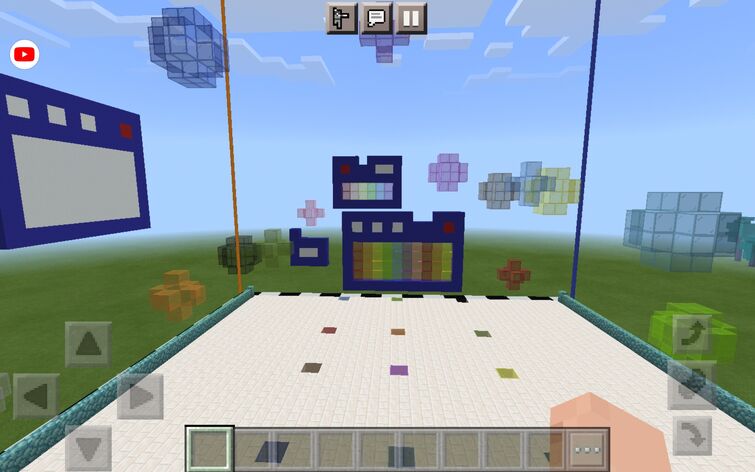 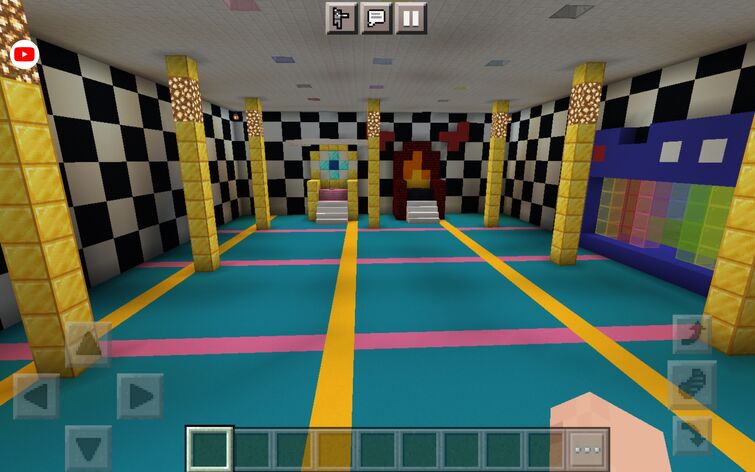 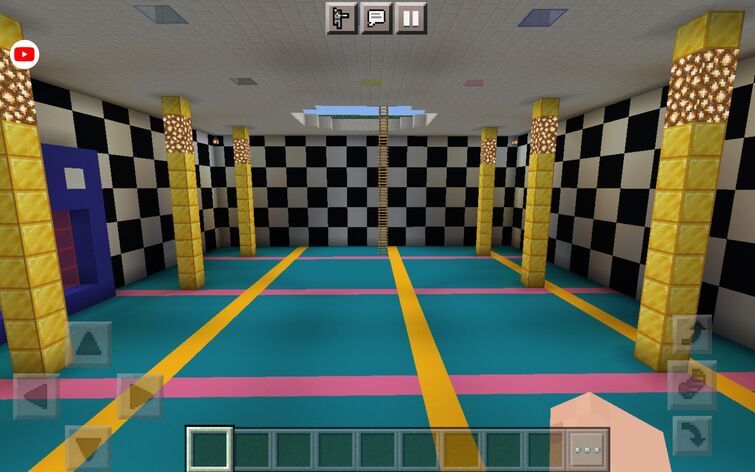 Weirdcore
A reply to Insertusernamehere11111
1

This gives me happeycore vibes

A reply to Adoxography
0

Sounds kinda like bastardcore or crowcore to me, hope this helps!