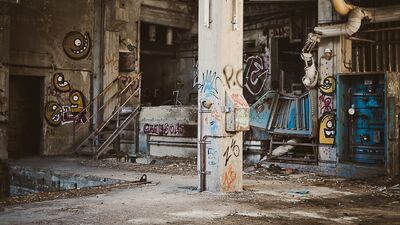 Urbancore is an aesthetic based on imagery of urban cities and street life. Urbancore is associated to real-life, modern-day society and almost always is based in recent decades. It can revolve around city streets, graffiti, skate parks at night, and picnics. Similar to High School Dream, this... 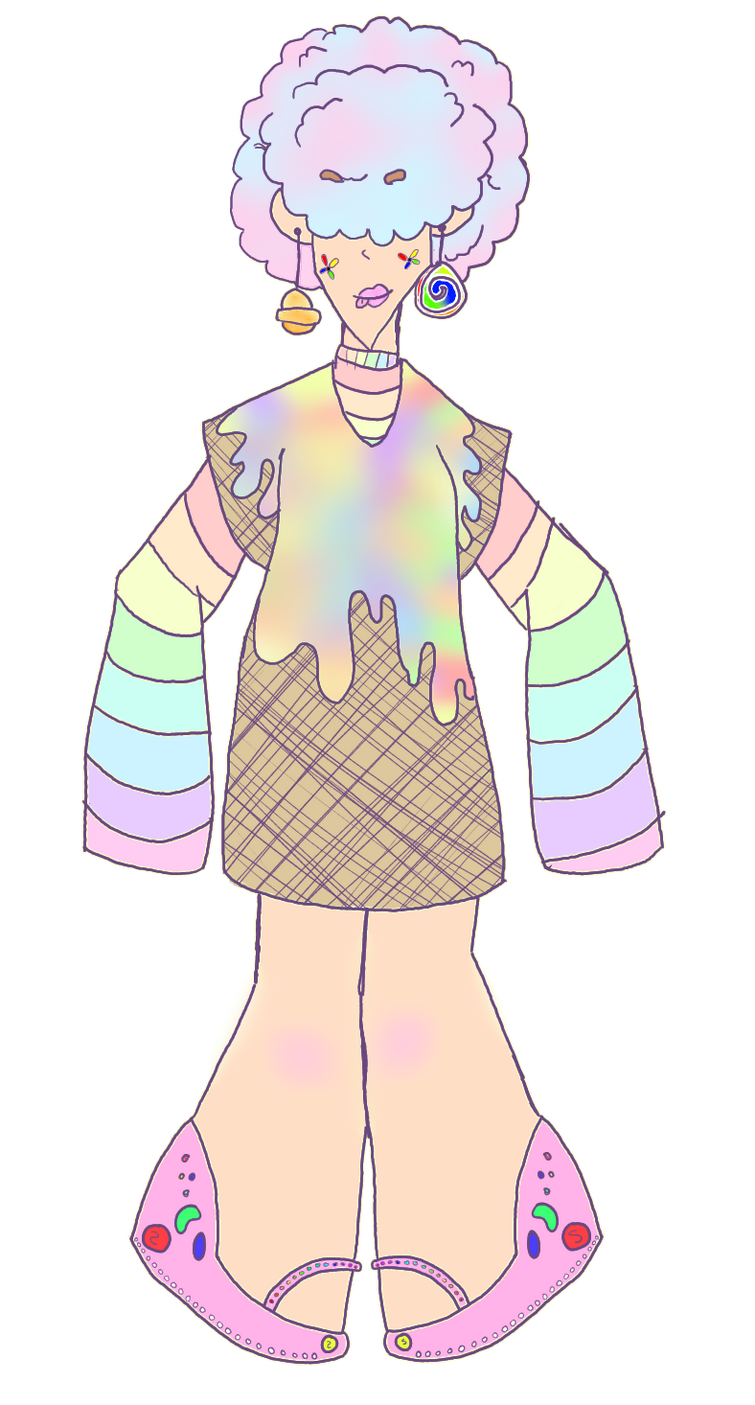 If you have any requests, leave them down below!

[I will not be doing anything such as Traumacore or Ventart, as it is considered rude to take part of it unless having gone through actual trauma.]

.is there a more gray/black/white color palette version of urbancore, that is less centered around abandoned buildings? its mainly centered around looking out your window and seeing the gray cityscape apon your fluffy white/gray bed 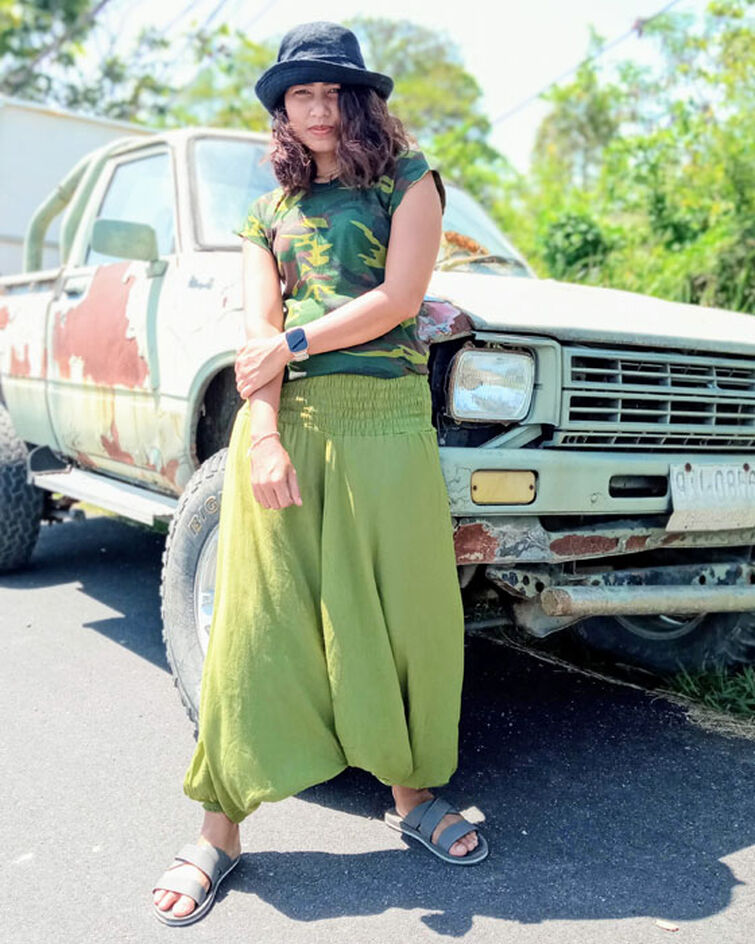 (Not my personal aesthetic of normcore, by the way, but one of my favorites.)

An aesthetic acting as the bridge between Modernism and Postmodernism. Moody atmosphere overall. Characterized by deep-seated skepticism of corrupt government and corporations, glorification of investigative journalism or other actions that involve massive amounts of paperwork in the course of uncovering conspiracies, and particularly an ambivalent view of gritty, grimy city life and modernity (especially middle-class office life) with an undercurrent of paranoia.

Some Seminal Events and Programs:

The Apollo and Skylab programs, the formation of the EPA, USPS, Amtrak, NPR and PBS, OSHA, and especially the Federal Design Improvement Program, Expo ‘70 (known for its prominent architecture focused on triangles, rectangles, and strategic use of color), Watergate, the Wilson premiership, the Marcos presidency, and various other political upheavals of the decade

Hawaii Five-O, Mister Rogers’ Neighborhood, Seasons 1-10 of Sesame Street, Curiosity Show, Taxi, The Rockford Files, The Brady Bunch, All in the Family, Maude, Good Times, Supertrain, Seasons 1-5 of Saturday Night Live, Seasons 7-18 of Doctor Who, Season 1 of The Eric Andre Show, Season 1 of The Americans, and any police procedural, musical variety or game show from that decade