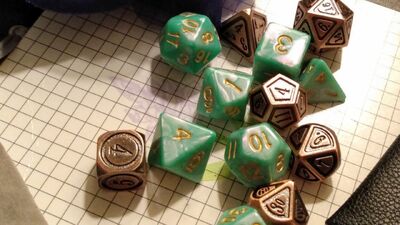 Dragoncore is an aesthetic that rose to relevance together with other more mythical and nature-related aesthetics, during the 2010s. It is seen as an direct foil to Goblincore and Crowcore due to its values of appreciating and collecting shiny, beautiful trinkets like jewels, coins and various... 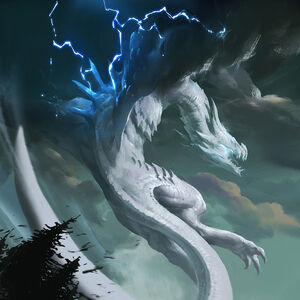 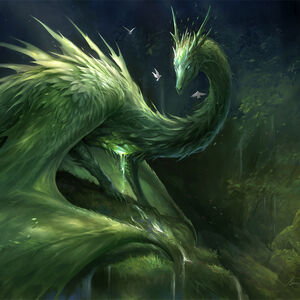 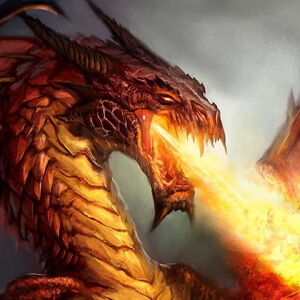 So, me and my cousin are writing separate stories that's setting is nature/cottage themed. We have a list of aesthetics for our stories, but we feel like we need more to add that hint of diversity. A few things we already got are:

We need help!! I have 30+ characters in only a few days, and I don't wan't their aesthetics to be too similar. Thank you!! <3

I wanted to start buying things for my room so nothing comes in late because I want to redecorate in the summer. Please choose one of the following aesthetics I have taken into consideration. (This is not a poll because I have too many options.)

If you have any of your own thoughts based on my options, go ahead and share!

To preface this, I am Jewish.

I was just looking at the Goblincore page, and I was a bit disappointed by the explanation of the controversy surrounding it. A lot of media depictions of goblins are antisemitic (especially in Harry Potter), and the aesthetic isn't exempt from this--goblincore's shinies and treasure hoarding feel a bit too similar to Jews being depicted as money-grubbing bankers. This would be okay if it were dragoncore or crowcore, but goblincore has that loaded history and it just doesn't sit right with me. One line in the Controversy section of the page mentioned that "There are Jewish people who are against Goblincore, but also those who are not." While I'm sure some are fine with it, I'm one of those who aren't. Just because one Jew says it's okay doesn't mean that every Jew agrees. One person doesn't speak for all of us.

What are your thoughts on goblincore?