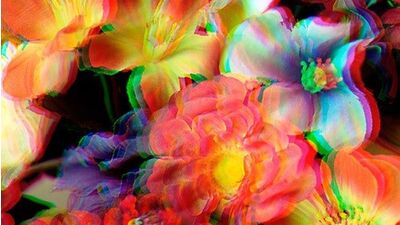 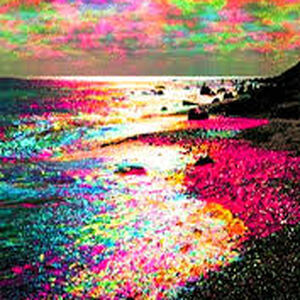 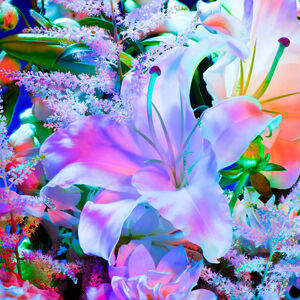 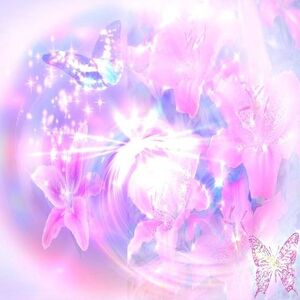 Key Colors: Purple, black, overstimulating colors as a whole [but not a lot of orange, orange is ugly]

Key visuals: Computers (old or otherwise) and computer errors, candy, strawberry milk, kandi, slightly offensive/vulgar text (NOT IN A DISCRIMINATORY WAY. LIKE. SAYING FUCK), glitching things, STICKERSSS!!! [Lisa Frank are some of my favorites!!], balloon animals <3, playgrounds, sometimes gore!! but make it cute, most weird/surreal visuals are veryy ihlgkcfj /pos, empty streets after dark, empty school hallways, rooms/places looking empty or like there's something missing, places you feel like you've been before, somehow dark and colorful at the same time??? worm on a string

Hobbies: drawing, being generally explicit [people yell at me abt it smh], coloring!!, drinking too much monster specifically so I start shaking/have a minor caffeine od, being too blunt[aka I'm an asshole], calling people homophobic for doing anything that does me disservice [ironically], listening to music, yelling at walls, PHOTOGRAPHY!!, watching horror movies/murder documentaries, having many a gender crisis, spending too much time on the internet, coding [learning Java atm]

Basically a cross between bastardcore, kidcore, webcore, glitch, clowncore, and after hours. I think I identify with acid pixie the most, but I just wanna know if this in particular already exists 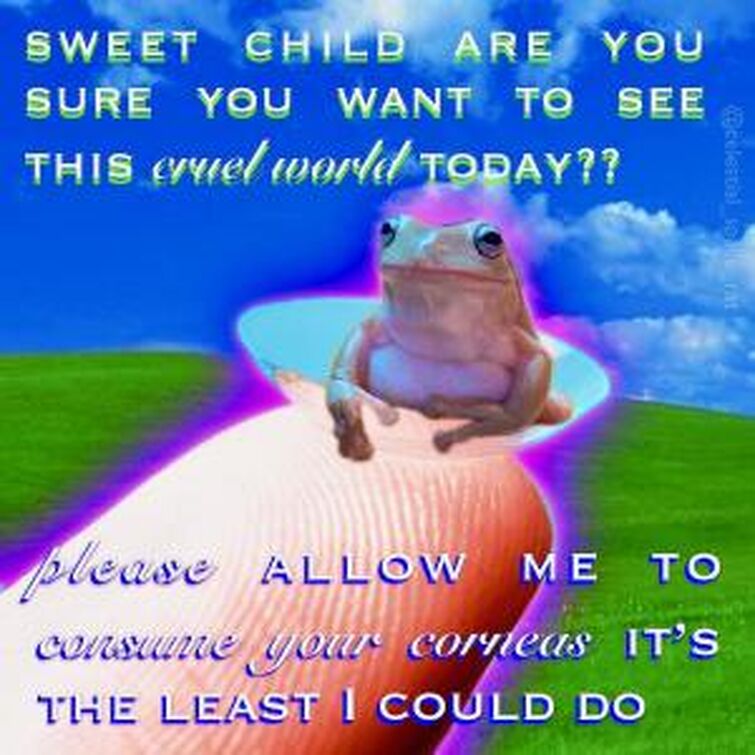 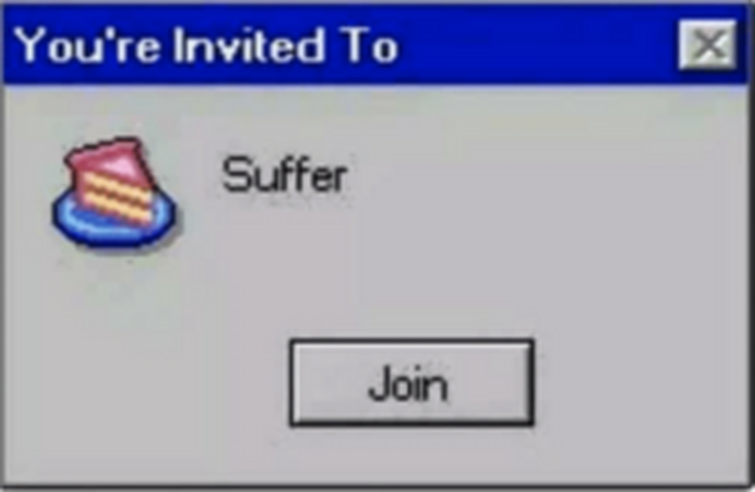 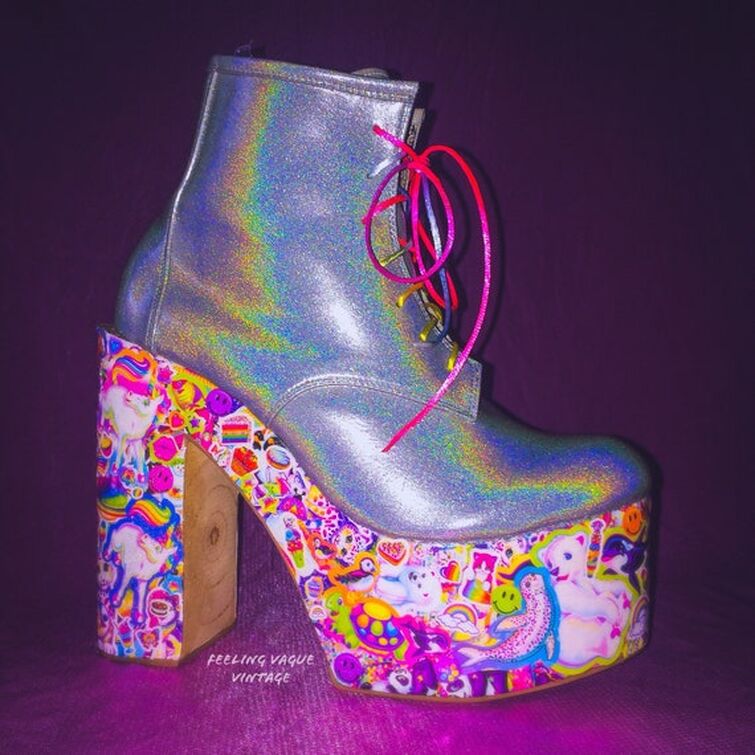 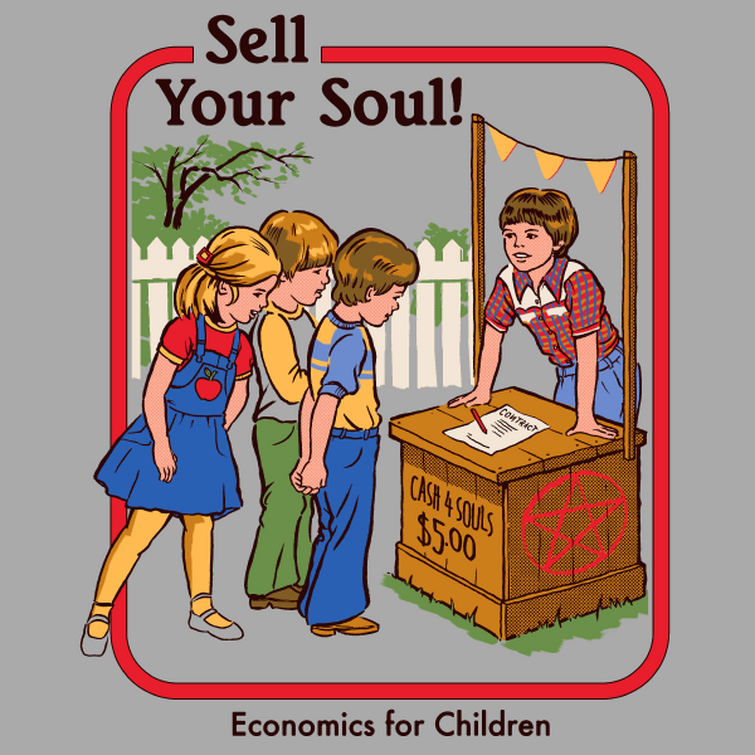 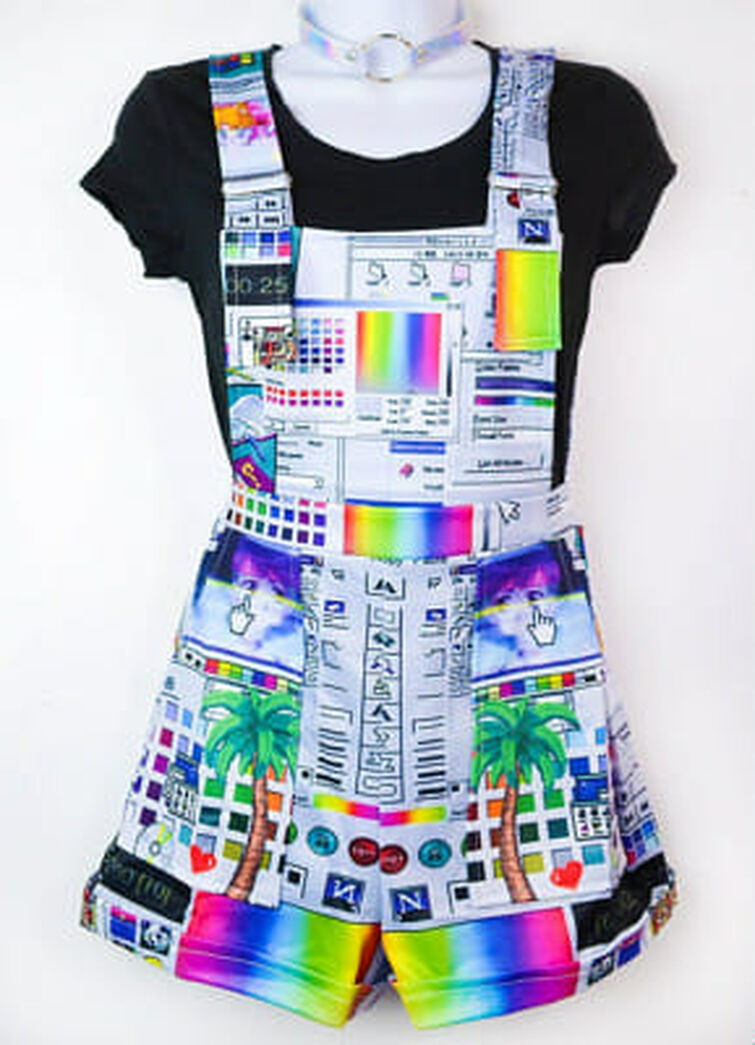 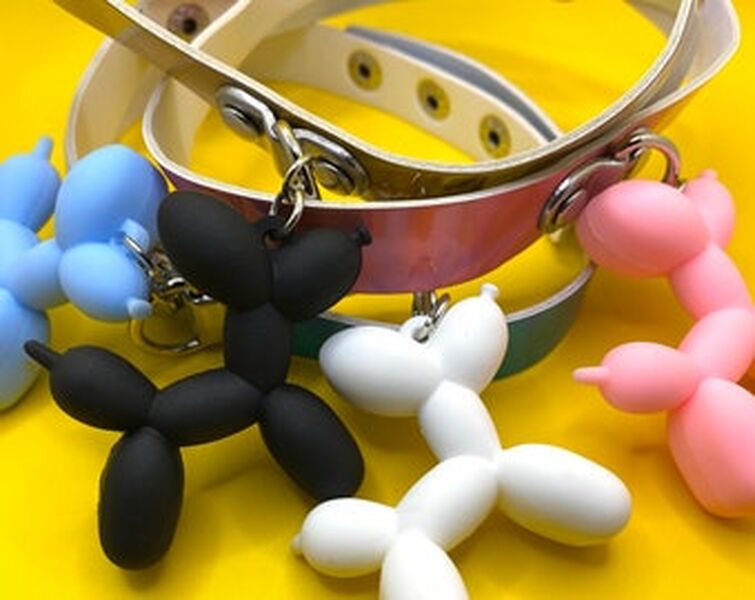 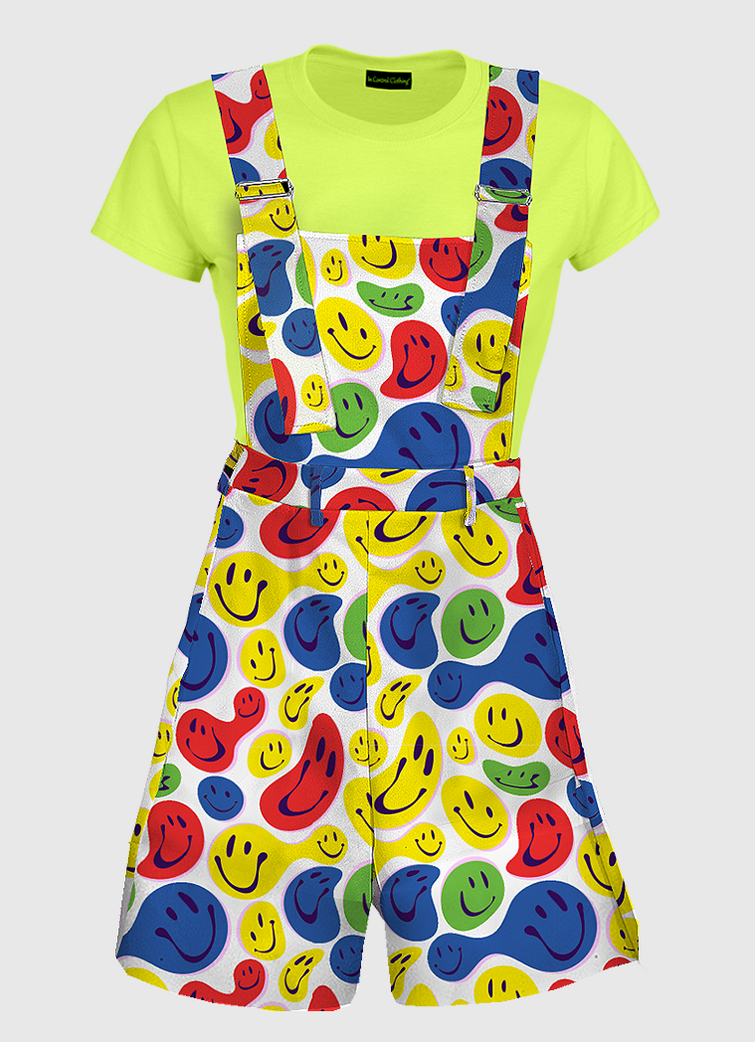 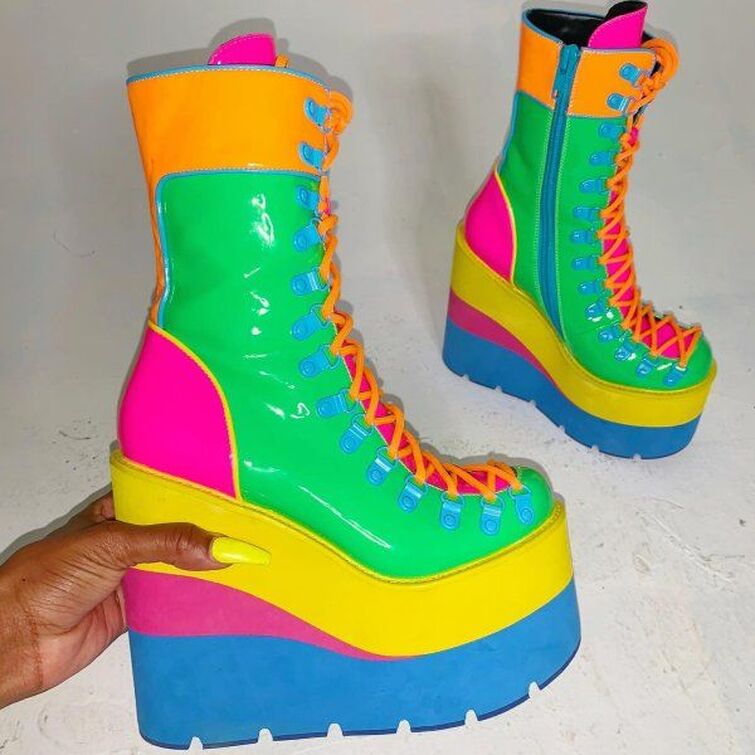 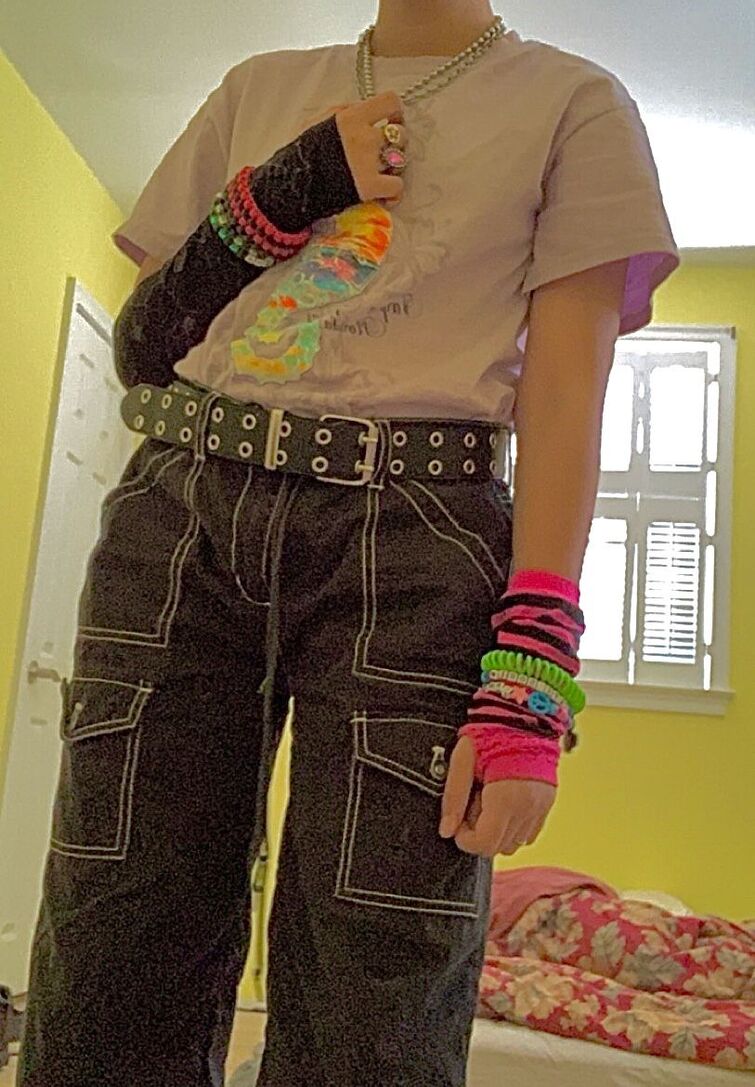 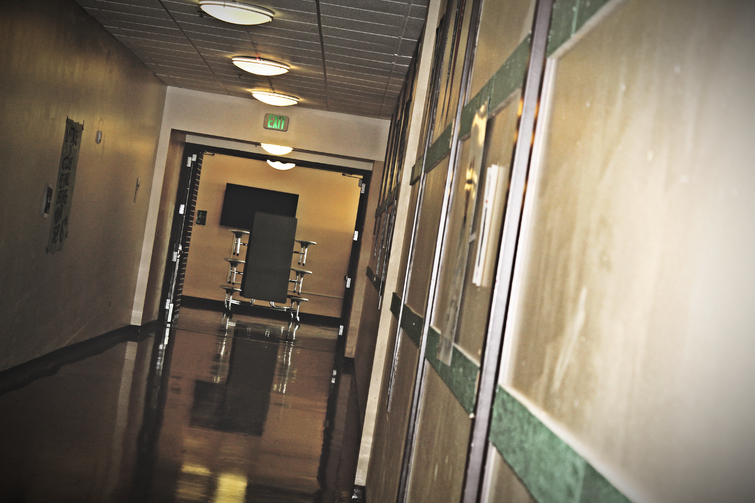 And that’s about it

So you know the title? The one that says AESTHETIC WIKI 美学リスト?

Yeah, so um, as a half-Japanese and fluent Japanese speaker/writer, this makes no sense.

美学 is the study of beauty, crafting, etc

And so the Japanese translation roughly means beauty list.

Not that it's wrong, but it's kinda cringy and weird so can someone change it to

Since this makes more sense?

I love movies i only really like drama and romances and historicals too!

And im addicted to watching movie reviews and analyzation on them

Artists i listen to: Aurora,Fka twigs,Steve lacy,Clairo,Kali uchis,Sudan archives, now adays i listen to a lot of disney songs and cartoons song cause there cute and happy

100+ Outfits i like. ideas in 2020 | fashion inspo, outfits, aesthetic clothesPinterest