Hi, it's me again. While I wish I could make improvements on my own, I don't have the skills yet to edit. If anyone is willing to help or even write articles for me, that would mean a lot.

1. Babycore improvements - Babycore is perfectly fine, but toddlercore deserves its own subgenre. Toddlercore is the perfect mix of kidcore and babycore. Toddlercore's colors would be mainly the primary colors either muted or pastel. Motifs would include wooden blocks, toy magnets and stuffed animals. Clothing would be sweaters in rainbow colors, overalls, bucket hats (with cheerful motifs like sunflowers or smiley faces). The main inspiration are traditional toddler outfits.

Why isn't Barney the DINOSAUR in dinocore? If I think about dinosaurs in children's media, he's the first thing that comes to mind. Does he teach children about dinosaurs, no but something feels wrong not including him. I would also say it originated/popularized in the 90s due to success of Jurassic park.

The grandbaby should stay. It's an easily recognizable style that I feel many people know. Maybe explain or show how it's different from delicate sweet as they're both soft and vintage, add a few more photos and organize the article.

2. My own aesthetics I'd like to see. None of the aesthetics on aesthetics wiki seem to fit what I'm looking for. I do not wish to call it lullabycore, but this will have to do for now. "Lullabycore" is yume kawaii and babycore, but would have the feeling of the rainy day aesthetic and feeling safe, comfort, and trust. Colors would be pastel along with light yellow, yellow-orange, light blue and dark blue. Nightlights, stars, and the moon are main motifs. Huggies snug and dry, Bear and the Big Blue House are a good place to look.

Speaking of Dinocore, that technically feels the floodgates open with similar themes, just with different animals. Zoocore and Farm baby (Those names are a work-in-progress) would come to mind. Zoocore would be the aesthetic of jungle animals popular in children's media. Motifs would be palm trees and various animals that include but are not limited to lions, zebras, hippos, alligators, elephants and giraffes. Outfits would mainly include t-shirts of animals and animal onesies. Main value is creativity and learning as well as being an animal activist and environmental activist.

Farm baby would be similar in that it's the modern media to farm animals in children's media as opposed to the vintage style of grandbaby. The sprout network, the hungry caterpillar, the Cocomelon youtube channels are the main media. Outfits would include overalls, gingham, straw hats and farm animal onesies. Inspiration would the strawberry animal series. It's different from Waldorf as this aesthetic doesn't really value abstract very much and has much more of a farm feeling as opposed to a nature/cottage feeling.

No offense, but I’m amazed how many ppl want others to do wikia work for them instead to learn writing themselves, not just you but in comments to any other aesthetic ppl do this :/

Idk yall thing others were born with wikia editujte skills? :D or to be more reasonable you don’t have time to learn it maybe?

Well, the thing is, I don't have a computer yet and have been typing on an Amazon Echo. It's a little difficult to edit and get files for this thing. I know I could do it if I had a computer. I understand that I need to put in the effort myself.

@Clockworkbenzene I didn't mean to say for someone to do the work for me.. It was more just wishful thinkining. I really want to create my own work that I believe would fit here. I was more meaning that if some rewrote my nearly everything I made, I would be more than okay with it.

I think I get you, you don’t have a computer, so it’s hard for you to do anything

At first glance I thought you’re one of those ‘I drop an image in comments, idk how to add it in the article, so sb pls do that for me because I do nit bother finding out a way.’ But I’m glad I was wrong :)

Speaking of dropping images in comments, I’m currently working on lullabycore and the name has grown on me. Here’s a few images I found and I had to borrow an iPad to get them on the camera roll. 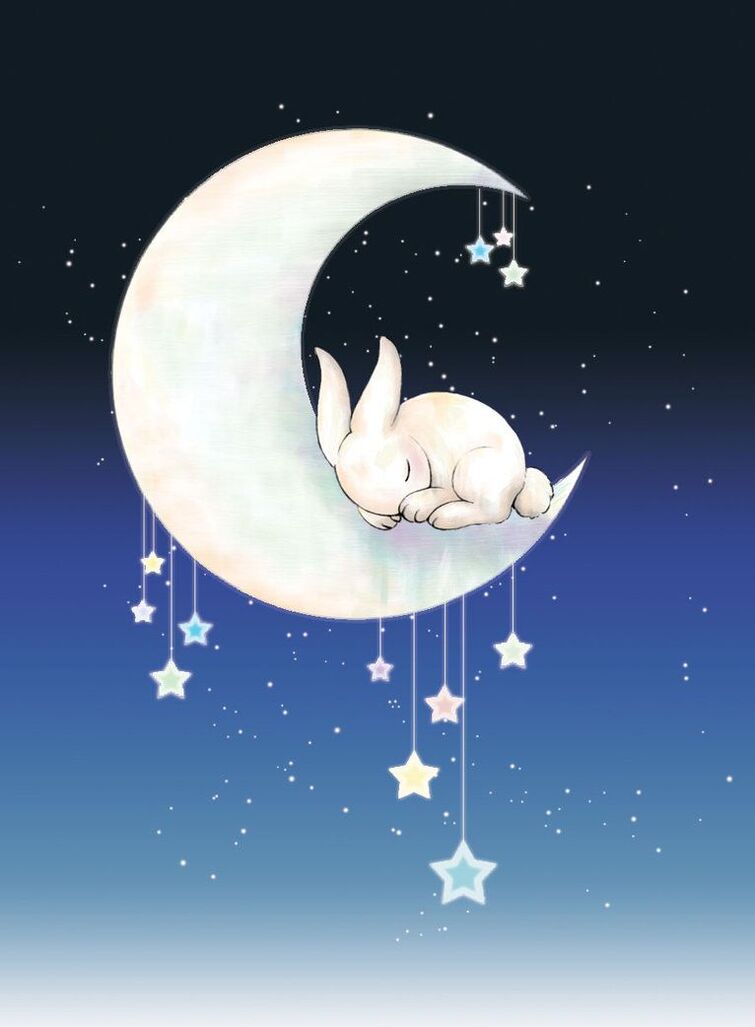 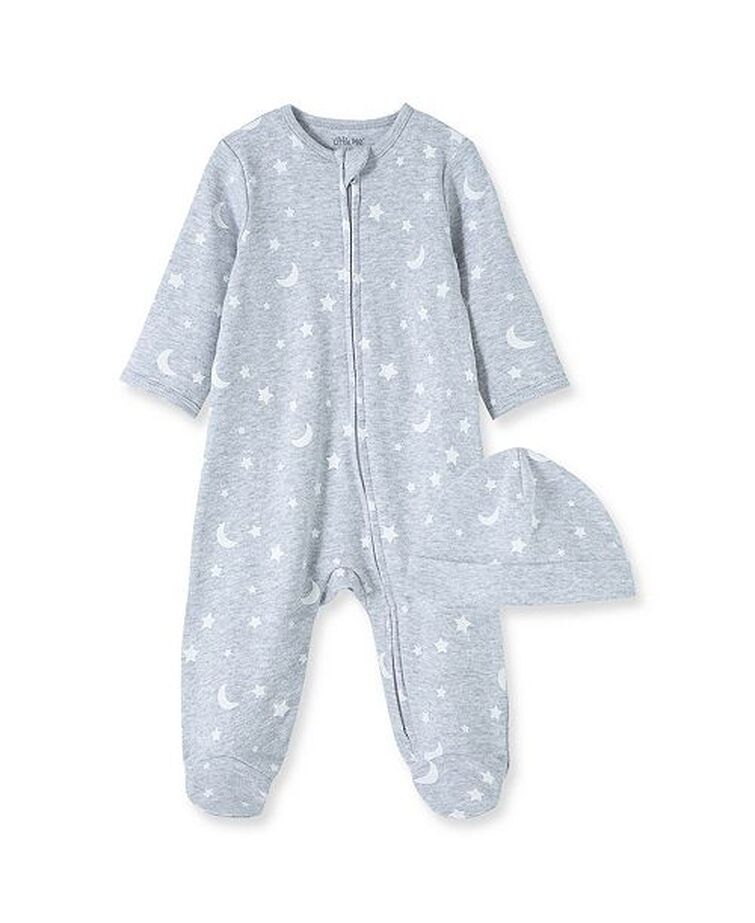 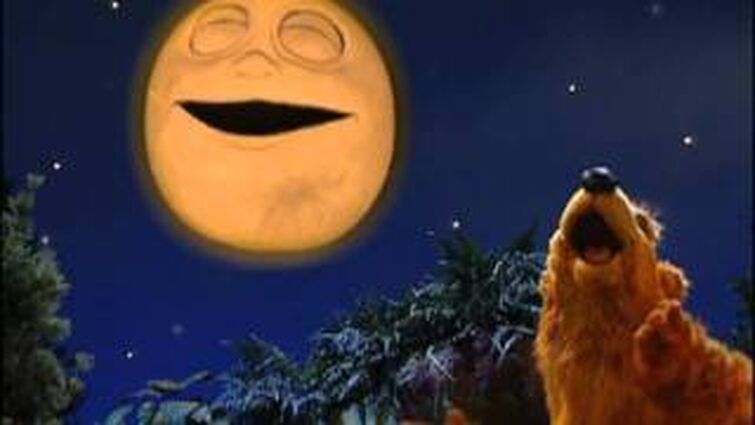 Bear and the big blue house (end of episode)