I really love this kind of art of the sun and moon, but I’m not sure if there’s a name for it 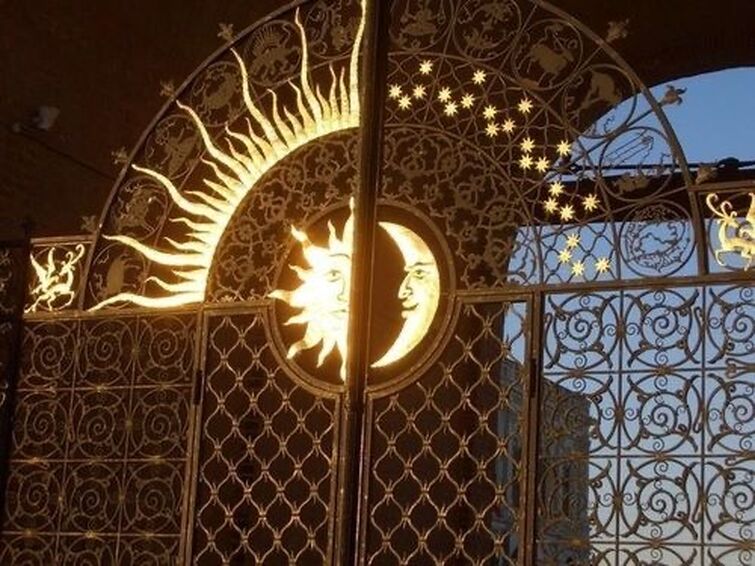 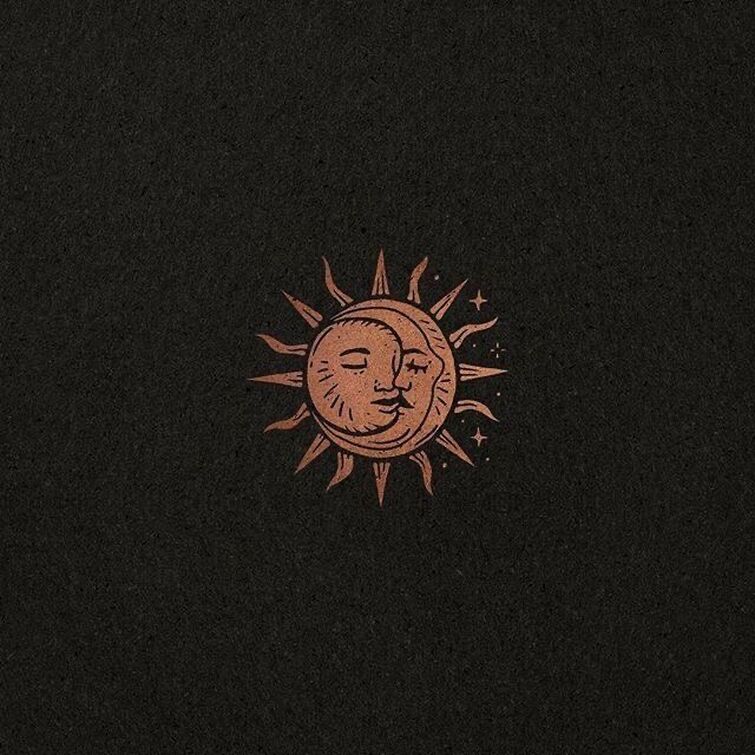 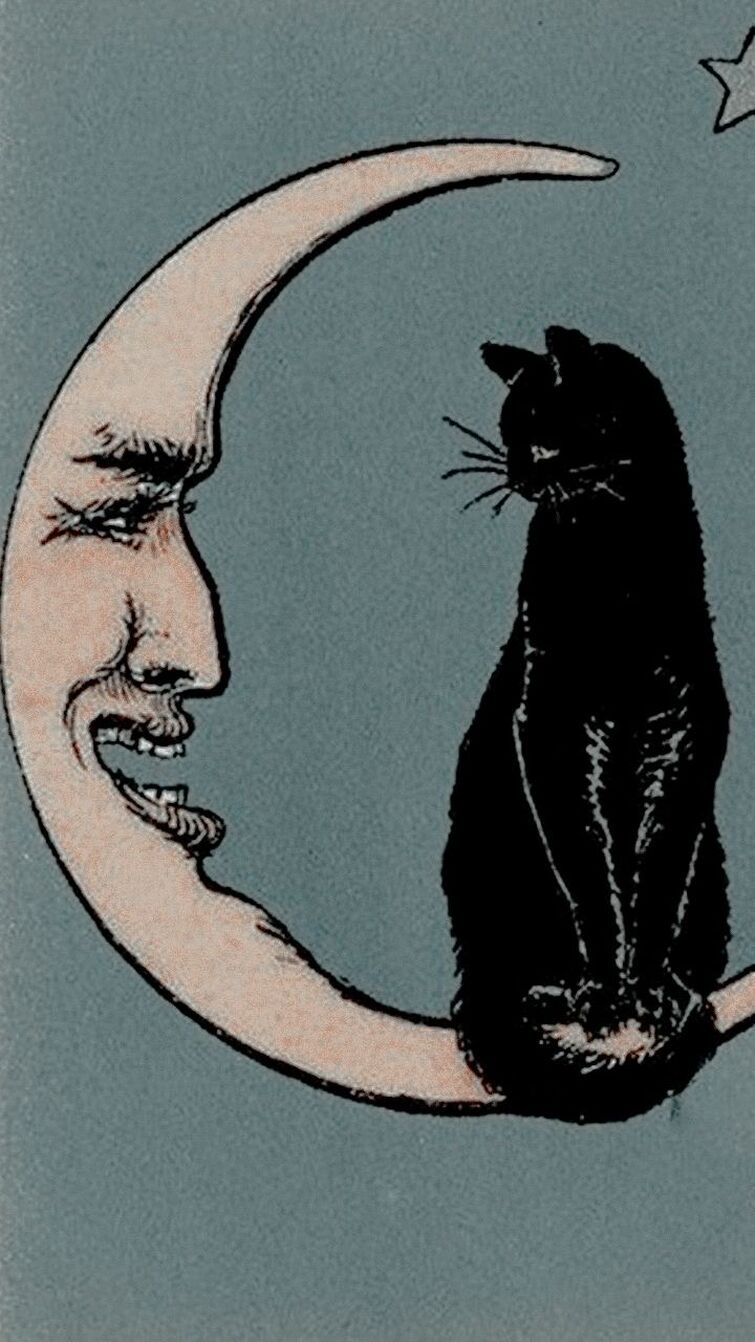 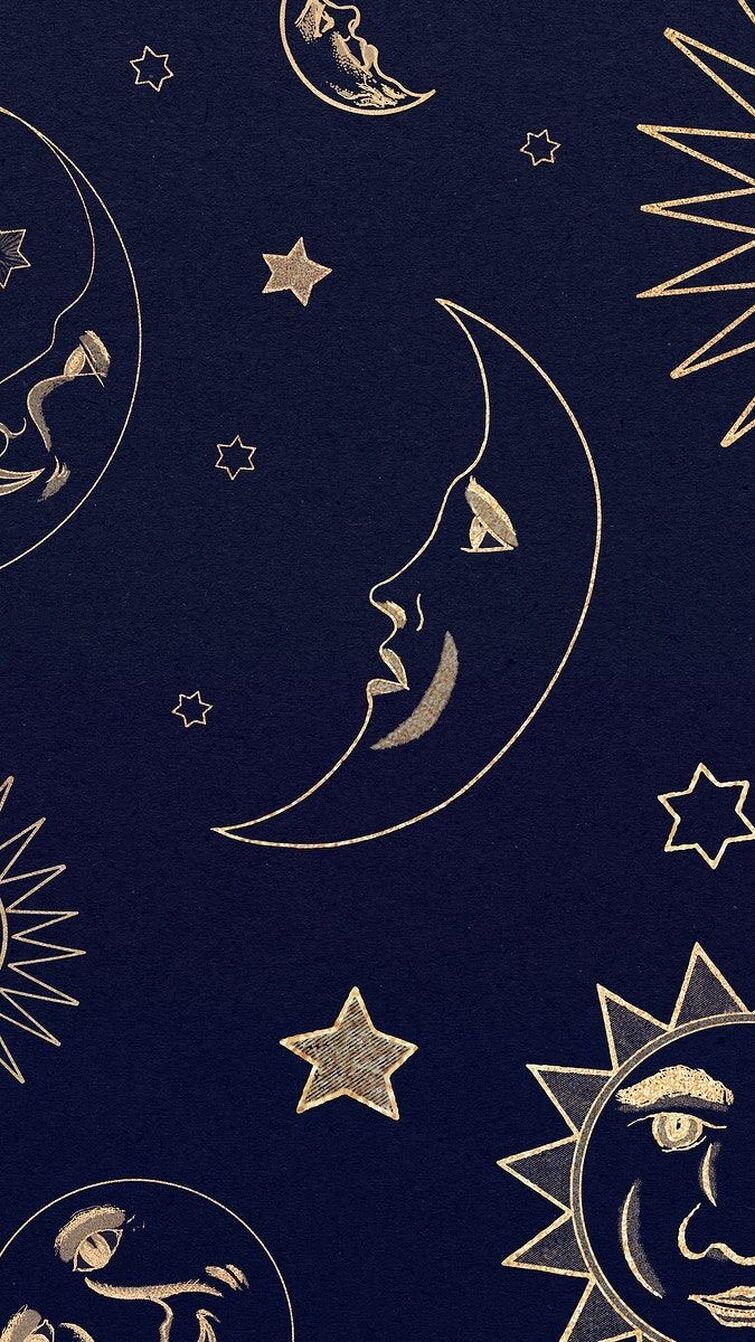 Hi, I don't mean to be rude, but How could it be witchcore? The images are ONLY based on the sun, moon, and stars, which it literally exactly what spacecore is, plus some. Witchcore has some space elements, don't get me wrong, but it is much more focused on nature, crystal, and various other elements of the craft. Space doesn't have to be a part of witchcore, and clearly these images are only about space. No herbs, spell jars, tarot cards, no anything else but the sun and moon. Again, I don't mean to be rude, just trying to see where the two of you are coming from.

I think they got the witchcore from the style that the sun and moon were drawn.