I wanna make an aesthetic page for an aesthetic surrounding the general idea of gruge (countercultural, anti-consumerism movement, kinda a f*ck you to social norms and society) but also a longing to fix the broken world instead of just giving it the finger, but not necessarily anarchist. Its the romanticization of tearing down the broken world and building it again but also living a carefree life because despite the need to do something there is also the hopelessness that the end is coming so you feel free because it will all be over soon

It is also about finding deeper meaning in things and slight existentialism, also slighty ethereal

But i dont know what to name it...

I made some stuff to try and show you guys what i mean:

Some edits i made: 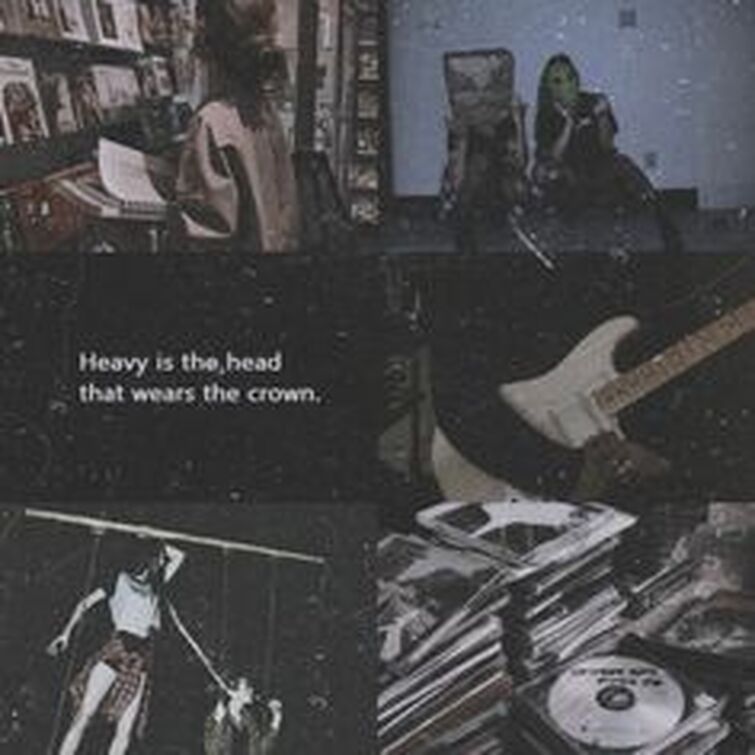 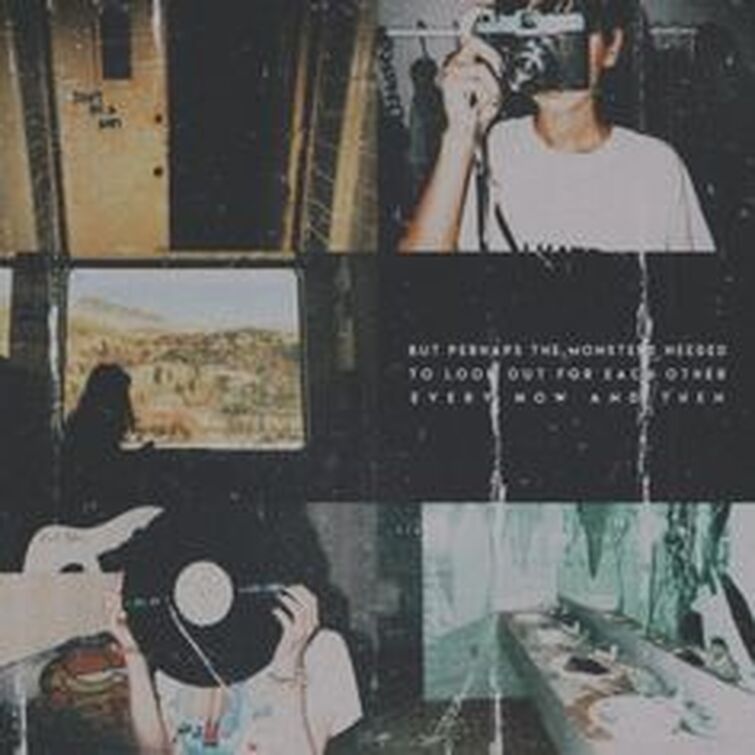 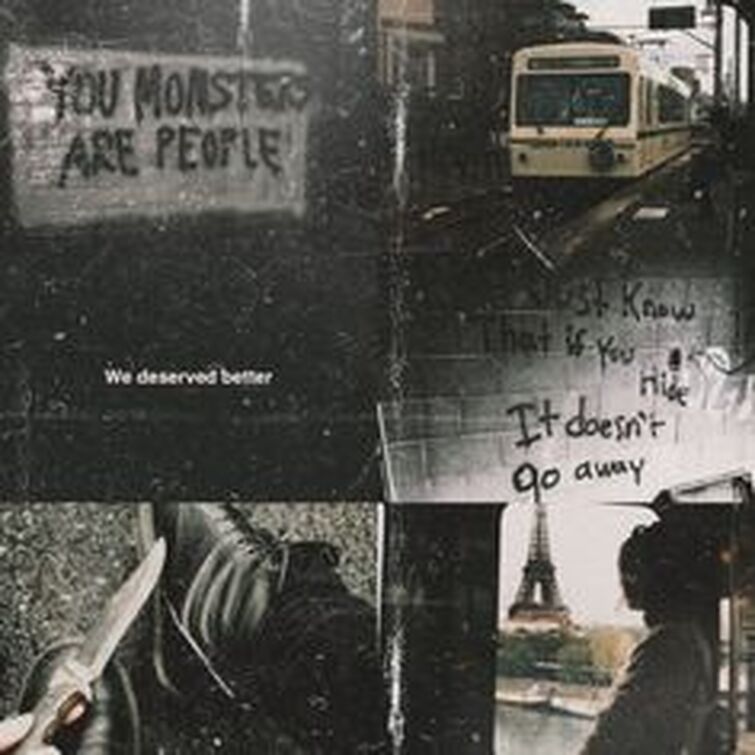 So what do you guys think it should be called?

Kinda, but its a little different

Its a mix of grunge, anarchy, and wanderlust

I don't see how it's much different than the normal philosophy of the grunge movement. The whole idea of grunge and why it was created is what you just explained; rejecting societal capitalism and the basic social hierarchy resulting in anarchist tendencies and dissent.

I'm trying to look at your Pinterest board to get more of an idea of what you mean but it won't load.

Ye, i think pinterest is down, cuz mine is glitching too

It reminded me of these.